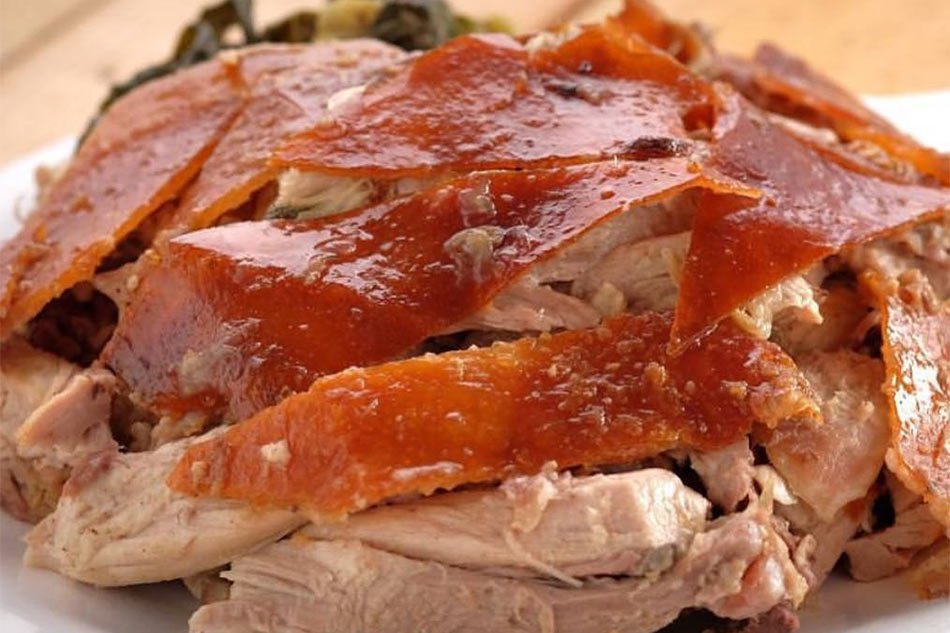 There was a company-wide BBQ recently and it reminded me of a conversation I had with my co-worker.
He said that he wanted to go Philippines’ Cebu. I said that the food in the Philippines come in exponentially bigger portions, and he should try 「 lechon 」. He was surprised when I told him that it’s usually bought by the pig which would be around 3000~5000円. He also said that Cebu has recently garnered attention in Japan, so if anyone would like to travel to the Philippines, try out lechon.